London ULTRA at the Bargehouse

Exhibiting at the Bargehouse 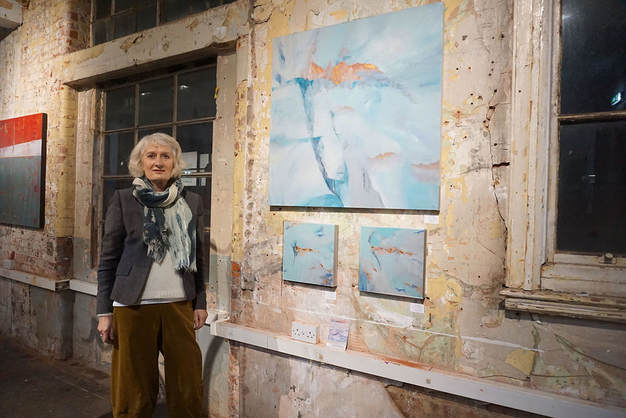 I was thrilled to be selected for the ‘London ULTRA’ at the Bargehouse, the City’s iconic industrial venue on the South Bank.

Described as a ‘4-day art extravaganza’, the exhibition was presented by The Free Painters and Sculptors (FPS). It showcased work from artists working in London, the UK and further afield in
a new experimental format.

I was impressed by the variety of contemporary artistic ideas on show across all art mediums and how work was grouped in carefully curated sections. 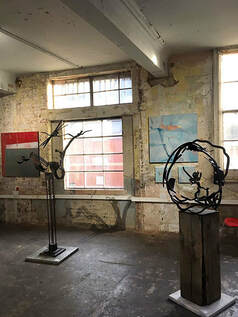 Fellow artist and co-founder of Chalk, Leila Godden, suggested I apply. I exhibited a large painting ‘Ithaca’ and two smaller paintings in a series which was inspired by a poem written by an Egyptian Greek poet called Cavafy in 1911.  My work was in the same room as two former members of Chalk along with several artists from Kent and Sussex.

The area around Oxo Tower Wharf on the South Bank is close to my heart and has a lot of emotional ties for me. It’s where I worked at London Weekend Television for many years as a set designer and met my future husband, Dick.

I already knew the Bargehouse as Dick had curated four exhibitions there several years ago. Showing my work in such an incredible building was a privilege. You can see layers of time on the walls which are an artwork in themselves. Having seen the area change and develop over the years, I found the whole experience exciting. 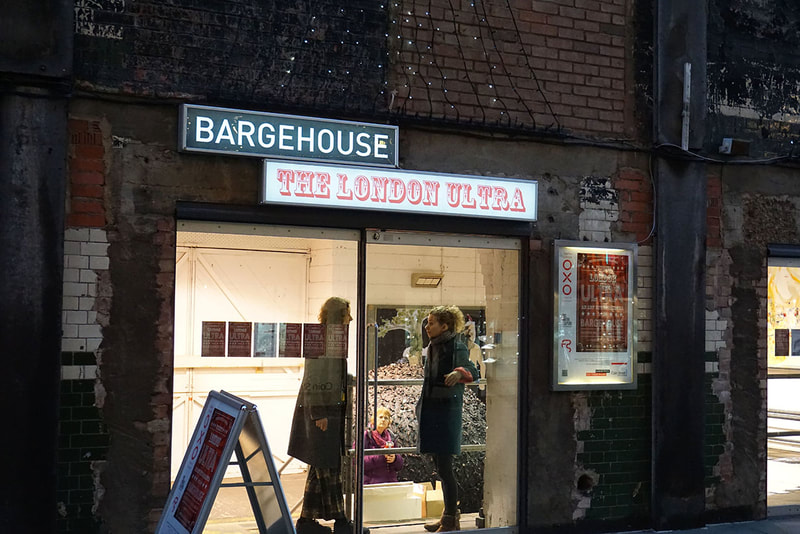 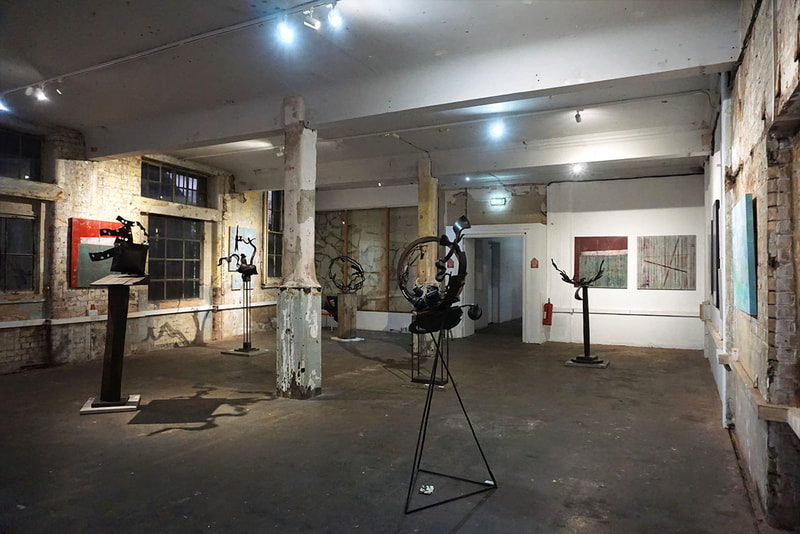 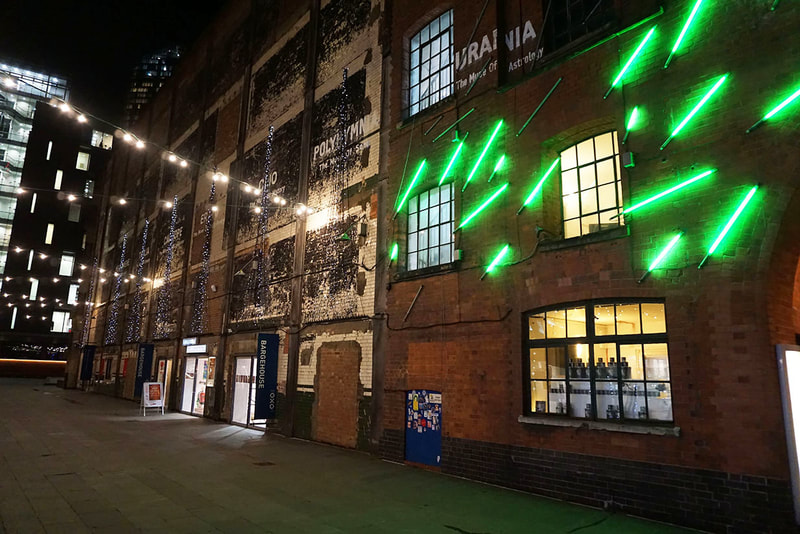